FDA Nutrition Label Changes - Why, What, and When?

The U.S. Food and Drug Administration has proposed the first significant changes to nutrition labels in over 20 years. We break down 5 key questions about the updated label, it's history, and what it all means. 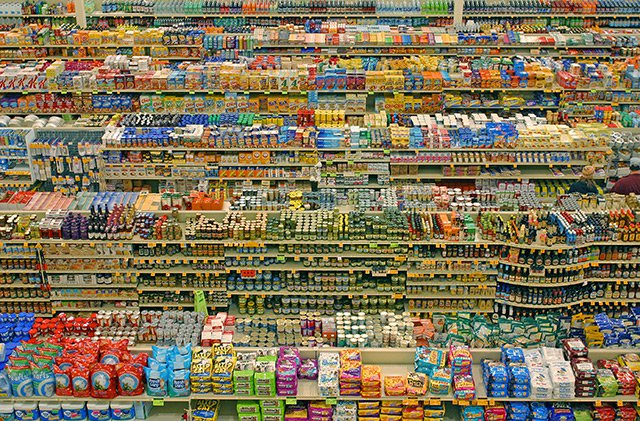 If you are under the age of 68 and don't read nutrition labels, you're in the majority. A 2014 USDA study found that just 42% of aduts between the ages of 29 and 68 looked at nutrition labels "most or all of the time" while shopping. The study also found our elders to be a bit wiser or perhaps just more cautious, as people over age 68 read the labels 57% of the time. Both demographics are on the rise since 2007, up from 34% and 51% respectively. With more and more people reading these labels, this is a great time to make them easier to understand and more meaningful.

Why Do We Need Them?

Studies have shown that people who read nutrition labels are healthier. Or maybe healthier people just read labels? What we do know is that the U.S. has an obesity problem of epic proportions.

“To remain relevant, the FDA’s newly proposed Nutrition Facts label incorporates the latest in nutrition science as more has been learned about the connection between what we eat and the development of serious chronic diseases impacting millions of Americans.” – FDA Commissioner Margaret Hamburg 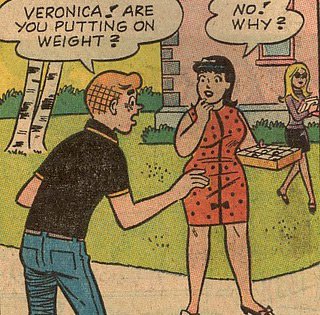 According to the Centers for Disease Control and Prevention, about 78 million American adults, or 1 in 3, are obese. The problem is not just limited to adults, 17% of children and young adults ages 6 to 18 are also obese, and 14% of children ages 2 to 5. The nutrition label update is aimed at improving eating habits and fighting the obesity epidemic at the source. Consider the shocking annual costs of obesity in this country:

Obesity amongst adults is getting worse. As recently as 1995, Colorado had the nations lowest obesity percentage, effecting just under 14% of it's residents. That same year, Mississippi was the worst offender with about a 19% obesity percentage. Fast forward to 2013, and Colorado has jumped to nearly 21%, yet still remains the "fittest state", even though they are now worse than the "worst state" of 20 years ago. In fact, before 1980 there was not a single state with an obesity rate above 15%. As of 2013 there is not a single state with an obesity rate below 20%, and 41 states now have an obesity rate of at least 25%! Louisiana and Mississippi are neck and neck for the highest obesity rating at 34.7% and 34.6% respectively.

Where did they come from?

It's been more than two decades since nutrition labels were updated, and the government rightly feels the existing label does not reflect our current eating habits. Up until the late 1960s, most foods had no nutritional information at all listed on their packaging. Most meals at that time were prepared at home with fresh ingredients, and there was little demand for the information. With the proliferation of processed foods, people started to wonder what they were eating, and our government held a conference of nutrition and food makers in 1969 which resulted in voluntary labeling. 21 years later the FDA mandated nutrition labels for the majority of prepared and packaged foods. In 1993 basic calorie counts and fat grams became standard. 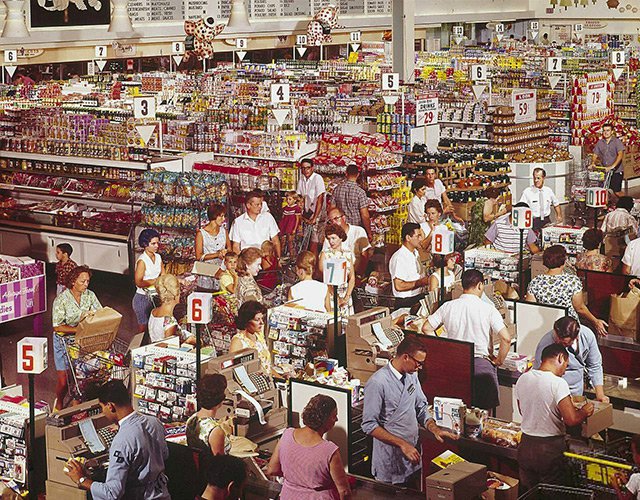 There are four significant changes being proposed by the FDA for modernizing nutrition labels; specifically the way calories, serving sizes, added sugars, and daily values are communicated. 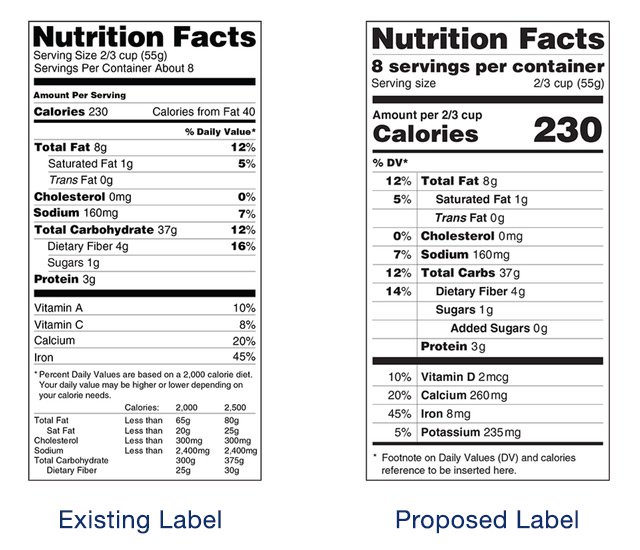 When will this happen?

Don't expect to see a flood of new nutrition labels in your local grocery store before 2018. These changes are simply proposals right now. With it's February 27th announcement, the FDA has opened a 90-day comment period or "public review". Members of the public and experts are invited to provide feedback which will be followed by the FDA's final ruling. The goverment hopes to complete the revisions and finalize it's proposal within a year. After that, food manufacturers will have two years, and possibly more, to fully implement them.

Overall, these changes are positive and practical, aimed at helping consumers make better eating choices as the nation faces and obesity epidemic. Nutrition advocates are on board, though some would still prefer for nutrition labels to appear on the front of packaging, it seems all the other key issues have been addressed. The final product should be rolled out in the next 12 months, and is expected to cost food companies around $2 billion to change over.