From Guest Amenities to Global Product Line
Los Poblanos lavender products started as a memorable guest amenity for the historic inn. Their products are now available at select retailers throughout the United States and in Japan. Customers are drawn to the products and their rustic apothecary packaging. They are further interested in the artisan nature of the products and the story of Los Poblanos. 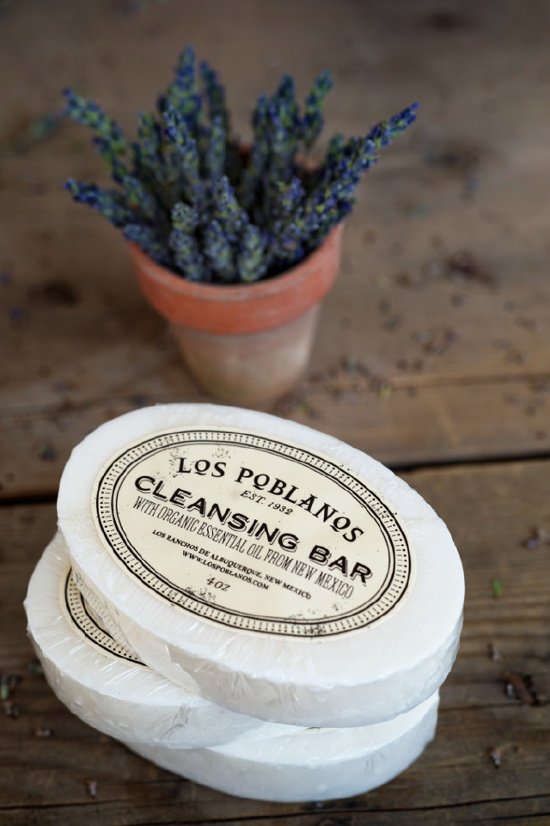 The Rembe Family has owned and operated Los Poblanos Inn & Organic Farm for three generations, dating back to 1976 when Penny and Armin purchased one half of the property. They raised their four children there and maintained the property as gentleman farmers until 1999, when the second half of the property came up for sale and was under threat of being developed. Now a historic site, Los Poblanos was designed by influential architect John Gaw Meem to sit on 25 acres of New Mexico land in 1932, with construction completed two years later. The Rembes felt it was worth preserving.

“Everything at Los Poblanos from the amenities to the signage are inspired by the architecture and agricultural history surrounding the property.”

Together with their four children, they decided to reunite the properties and undertake a preservation plan to maintain the architecture, gardens, and open farmland in perpetuity. In their retirement, Penny and Armin ran the inn for five years. In 2004, their son Matthew Rembe became Executive Director, and has developed all areas of the business, from expanding the lavender spa product business to the addition of guest rooms, fine dining, and cultural programming. 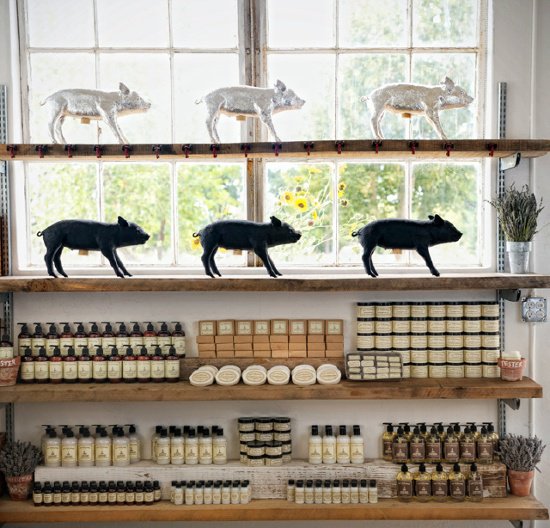 Matt Rembe is very design-minded and oversees Los Poblanos’ in-house design team. Everything at Los Poblanos from the amenities to the signage are inspired by the architecture and agricultural history surrounding the property. At Advanced Labels NW we color match their custom Cream Flood on a polypropylene material and add a matte laminate to finish off the elegant rustic label design. These custom personal care product labels were printed flexographically. 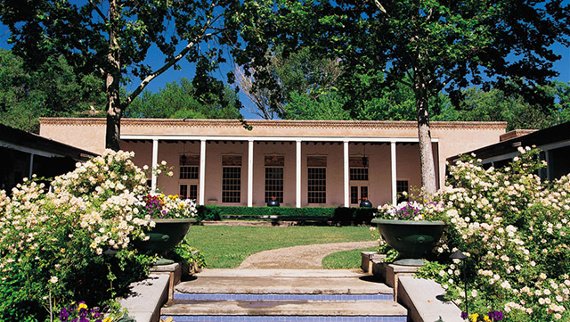 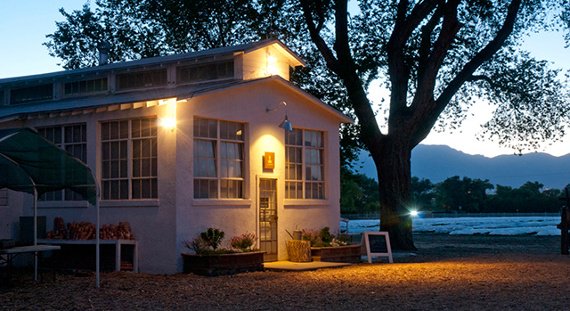 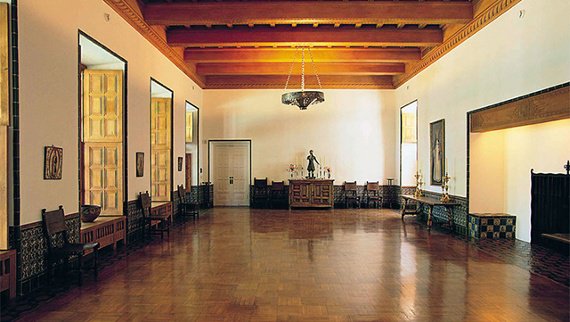 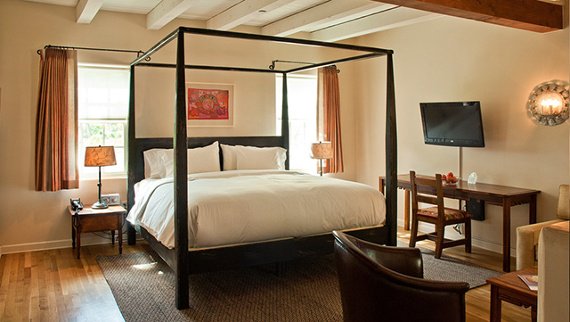 Best of The Best

Los Poblanos is no stranger to awards and accolades. Our featured label promotion joins a sea of positive press coverage, features and awards, including: 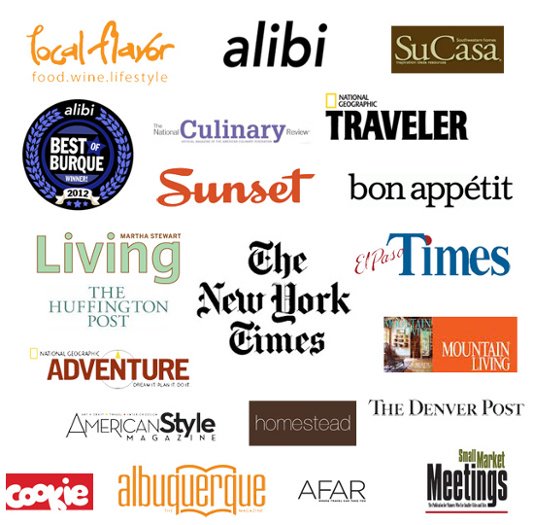 A more complete listing of Los Poblanos press coverage is available on their website. 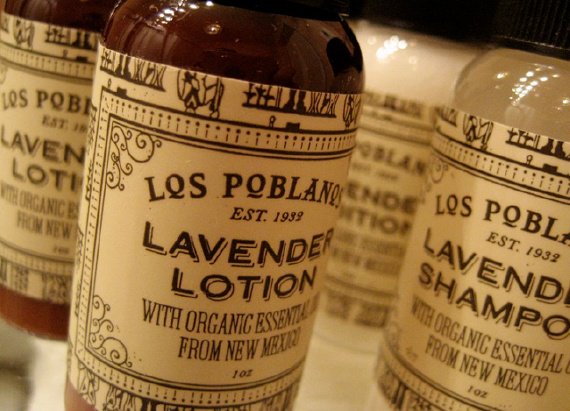