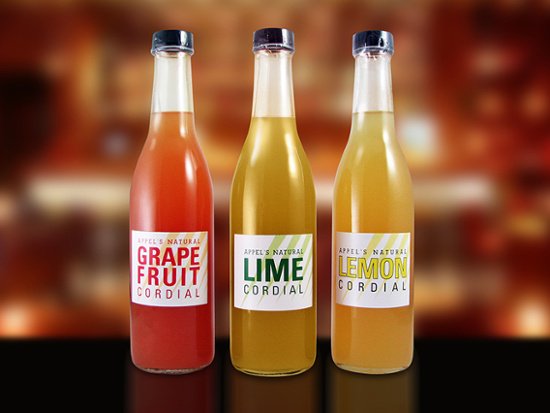 Like many successful businesses before, Piranha Bros. was born out of a desire for something the company owner couldn’t find in the marketplace at the time. In this case, a good quality Lime Cordial for making great gin gimlets (that’s gin & juice for the uninitiated). 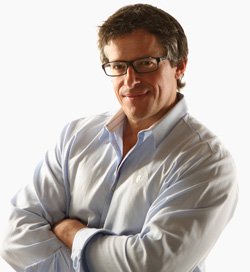 We found proprietor Todd Appel is somewhat of cocktail himself – a combination of alcohol and assorted ingredients blended to surprisingly good effect. We stumbled upon a great story, as Todd’s early education and career choices hardly predicted the outcome of his life. The original plans for his college degrees – US Navy Intelligence Officer or importer of Brazilian cachaça – never materialized.

Armed with a B.A. in European Diplomatic History from the University of Minnesota and an M.B.A. in International Business from the University of South Carolina, Todd changed course and spent more than a decade in the trading pits of the Chicago Board of Trade (established in 1848, the CBOT is the world’s oldest futures and options exchange). He spent many of his 13 years there trading interest rate futures. It wasn’t fun, and he didn’t like it. So he did what few people do in that situation – he walked away. 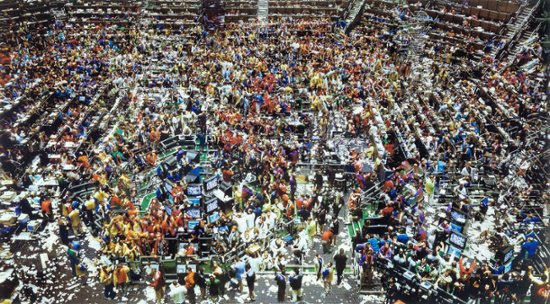 “I left that world in 2001 with only my hands in my pockets. I was determined to make a complete change and do something fun that I was good at and liked,” he explains.

Though he loves cooking, Todd knew working behind the scenes in a kitchen wasn’t for him. He jumped into bartending, and found it to be a perfect match for his skills and temperament. “I thrive in insanely busy and hectic environments. And I love to work with flavors, and creating things from thought or vision to fruition.”

“Choose a job you love, and you will never have to work a day in your life.” – Confucius

“I absolutely love doing what I do now,” he says.

Todd refers to himself simply as a “consultant” or “barman”. Peers, clients, industry pundits and observers have other names for him: Artist. Genius. Master Mixologist. Innovator. Celebrity. His high-energy, friendly and professional demeanor have served him well as his skill and reputation have grown over the last 13 years.

“Hands down, one of the nicest of the guys in the industry,” writes Sara Gorelick of Bar None Drinks.

He’s also one of the hardest working. He has designed cocktails for a variety of brands, including Future Brands, Bacardi, Pernod-Ricard, Absolut, Beefeater and Plymouth Gins, Sauza, Partida, Moet-Hennessy, Grand Marnier, Jim Beam, Cabana CachaÃ§a, Diageo, Ketel One, Don Julio, Cognac Ferrand and more. Todd also posts original recipes and mixing advice on his blog and happily shares his knowledge and insights with up and comers through teaching opportunities. His articles are now being picked up on liquor.com.

He’s been featured on national media outlets including NBC, Imbibe Magazine, Huffington Post, NY Times, Chicago Sun Times, Chicago Tribune and many others. He’s an undeniably influential figure in the cocktail world, and has won awards and competitions locally and nationally, competing in Las Vegas, Miami and Chicago. On season 2 of the reality TV series Absolut On the Rocks: The Search for America’s Top Bartender, Todd advanced through the entire series before placing second overall in the series finale. 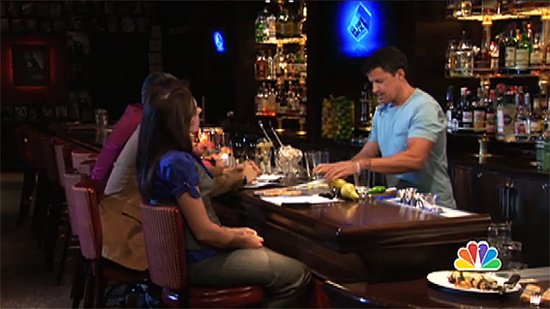 Absolut On the Rocks: America’s Next Top Bartender, Season 2

In addition to his professional accomplishments, Todd somehow finds the time to keep himself in amazing physical shape with many hours spent at the gym. Maybe it’s the terrifying visage of long-time weightlifting buddy Rob Zombie urging him on?

Todd’s had his hands on assortment of bottles and seen plenty of labels, but when it was time to label his own products he knew exactly what he wanted. SImplicity. Simple colors that reflected the contents of the bottle, on an easy to read label with no useless information. The labels are working well, and Piranha Bros. future is looking up, with a focus on sustainable growth that doesn’t sacrifice quality. The company currently produces three flavors – Appel’s Natural Grape Fruit Cordial, Lime Cordial and Lemon Cordial. 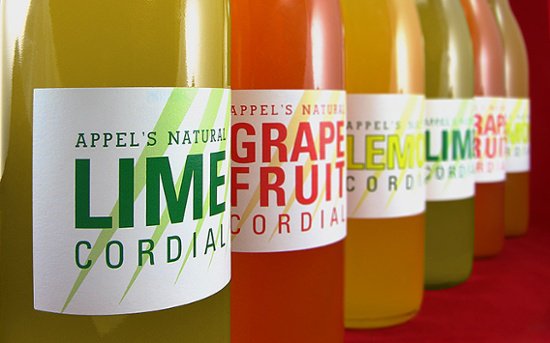 “Simplicity is the ultimate form of sophistication.”
– Leonardo da Vinci

The simplicity of the labels and the products themselves reflect the philosophy of their creator. Todd strives for a kind of minimalism with his creations – but not minimal in taste or aesthetic. His style is one that seeks to feature the base spirit in his cocktails, rather than overwhelming it. Everything he does is deliberate, from the number of ingredients to the attention he gives to details like glassware, ice, balance and ratios, and types of mixers. The possibilities are virtually endless with each choice, and it takes a truly experienced artist like Todd to bring them all together in a unique way without overwhelming the base spirit and creating unbalance.

We’re delighted to share some small measure in Todd’s success, and to bring to our friends and clients his fascinating and inspiring story.