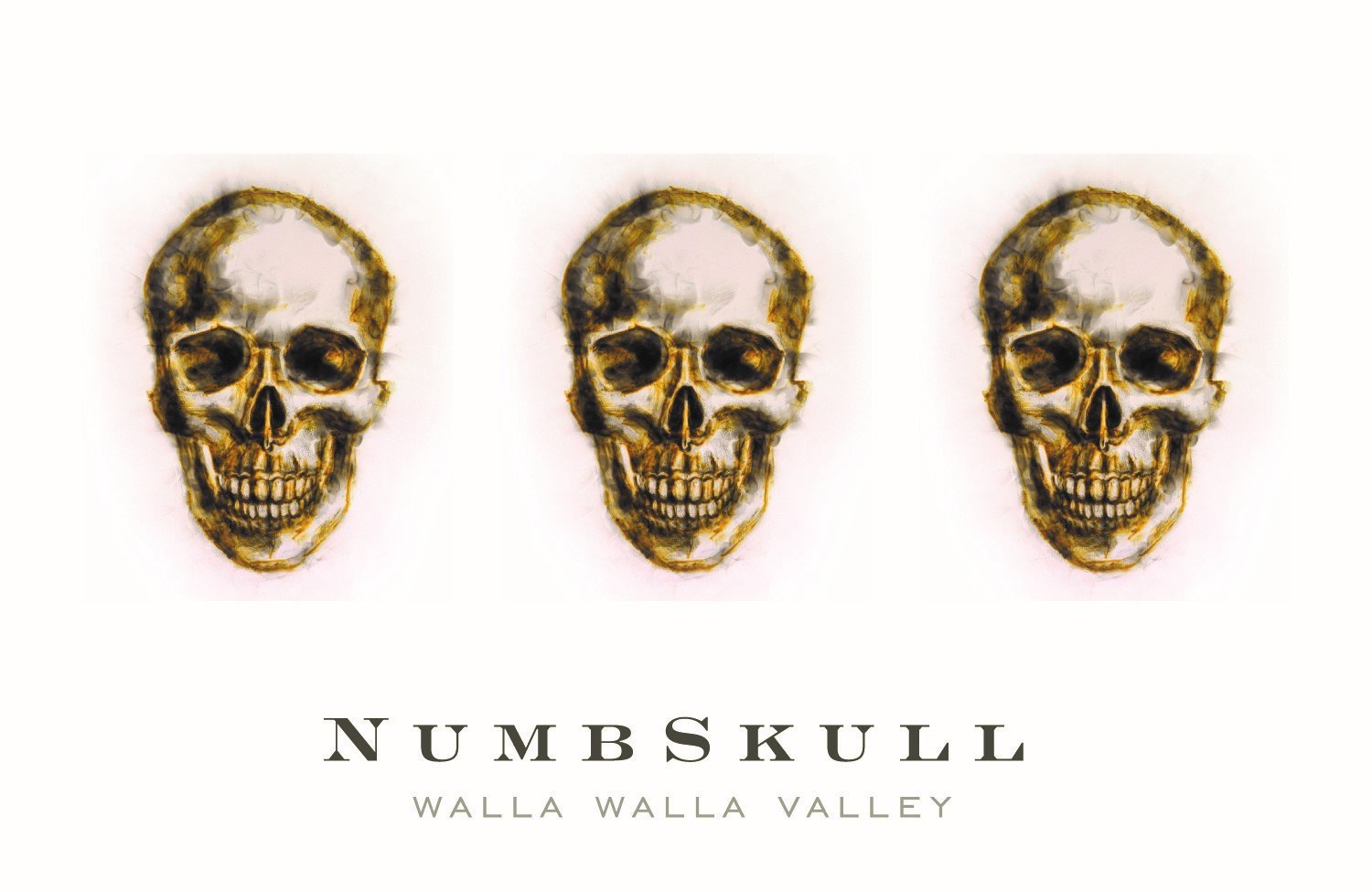 It's been a few years since we featured Mark McNeilly's renowned Mark Ryan Winery, and Seattle Magazine's 2011 Winemaker of the Year hasn't slowed down at all.