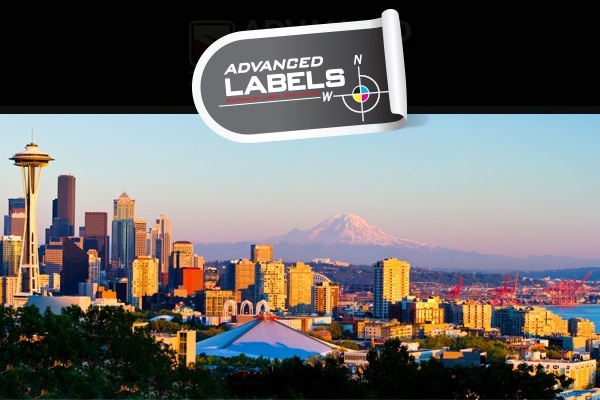 To our Valued Clients and Friends,

It’s official! We are very excited and proud to announce the recent sale of our company to Resource Label Group, LLC. We now have access to manufacturing facilities throughout North America, with locations in Oregon, California, Tennessee (2), Illinois, Massachusetts, Canada, Utah and of course our facility in Washington State.

END_OF_DOCUMENT_TOKEN_TO_BE_REPLACED

The Future of Digital Label Printing is Here

2016 is a landmark year of technological investment in the 26-year award winning history of Advanced Labels NW. With all the major pieces now in place, we would like to share with you the progress we have made towards delivering the best labels possible in support of brands all across the country.

END_OF_DOCUMENT_TOKEN_TO_BE_REPLACED

Product labels as we know them today (a piece of paper that is glued to a surface) first emerged in the 1880s. The paper label format grew from the practice of painting directly on crates and tying tags to packages. A faster and more uniform method for marking products was becoming necessary because of a growing economy that demanded consistency and identification. The new adhesive labels were popular on things like pill bottles and fruit crates. Drug labels were some of the first to be developed because of the need to relay vital and accurate information to the patients.

END_OF_DOCUMENT_TOKEN_TO_BE_REPLACED 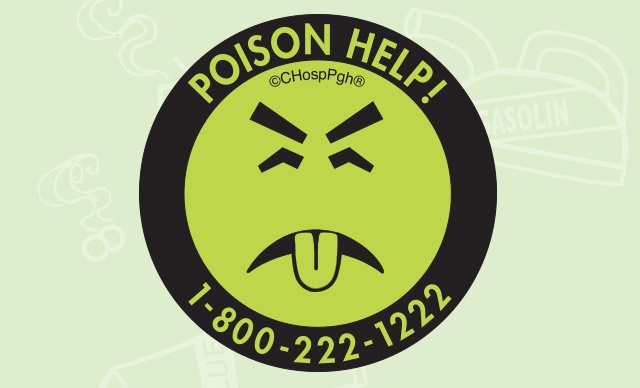 Mr. Yuk is over 40 years old, and still terrifying children around the world (in a good way)!

Mr. Yuk was created in 1971 by the Pittsburgh Poison Center and was the first recognized poison prevention/poison center awareness symbol in the U.S., according to their website:

“Mr. Yuk has raised the awareness that poison centers are available 24 hours-a-day, every day of the year to assist in the management of poisoning emergencies and to provide poison information. Every Mr. Yuk sticker contains the name of the nearest poison center and the national toll-free “Poison Help” telephone number: 1-800-222-1222. Regardless of your location in the U.S. or its territories, dialing that number will direct your call to the nearest regional poison center.”