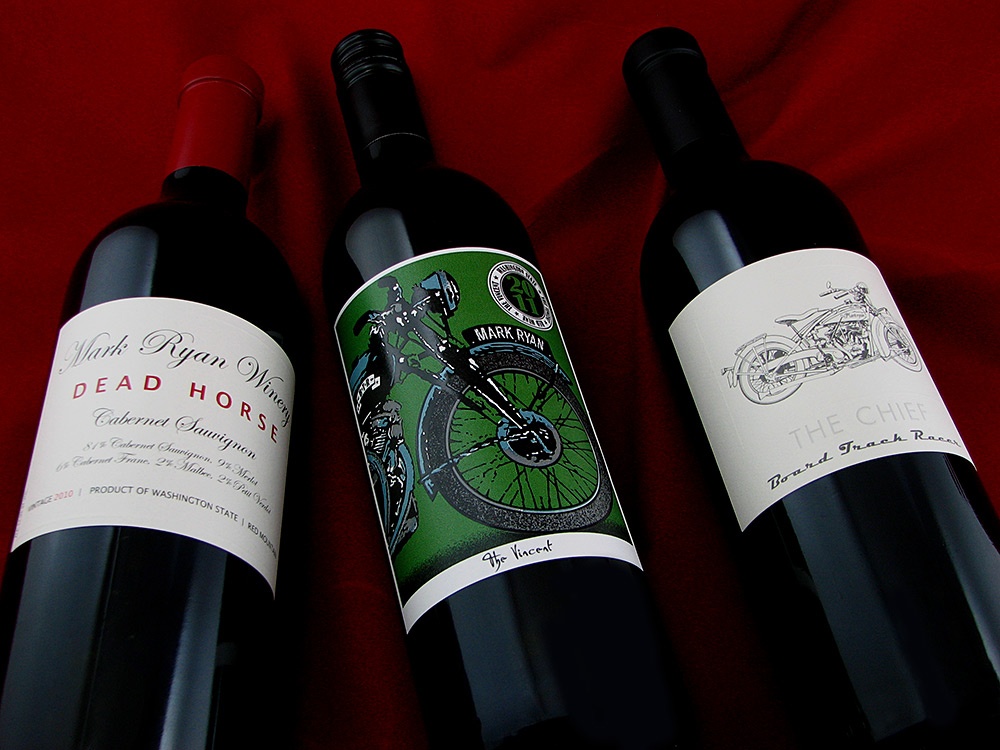 The Godfather of Woodinville Wine

Mark Ryan McNeilly is the acknowledged Godfather of the Woodinville wine scene (proof), and if you’re reading this, you’ve probably tried his award-winning wines. If you haven’t, skip to the bottom of this article for a link to the online store. Or better yet, jot down the address of your nearest Mark Ryan Winery Tasting Room and make time for a visit.

Dead Horse, The Vincent, The Chief

END_OF_DOCUMENT_TOKEN_TO_BE_REPLACED 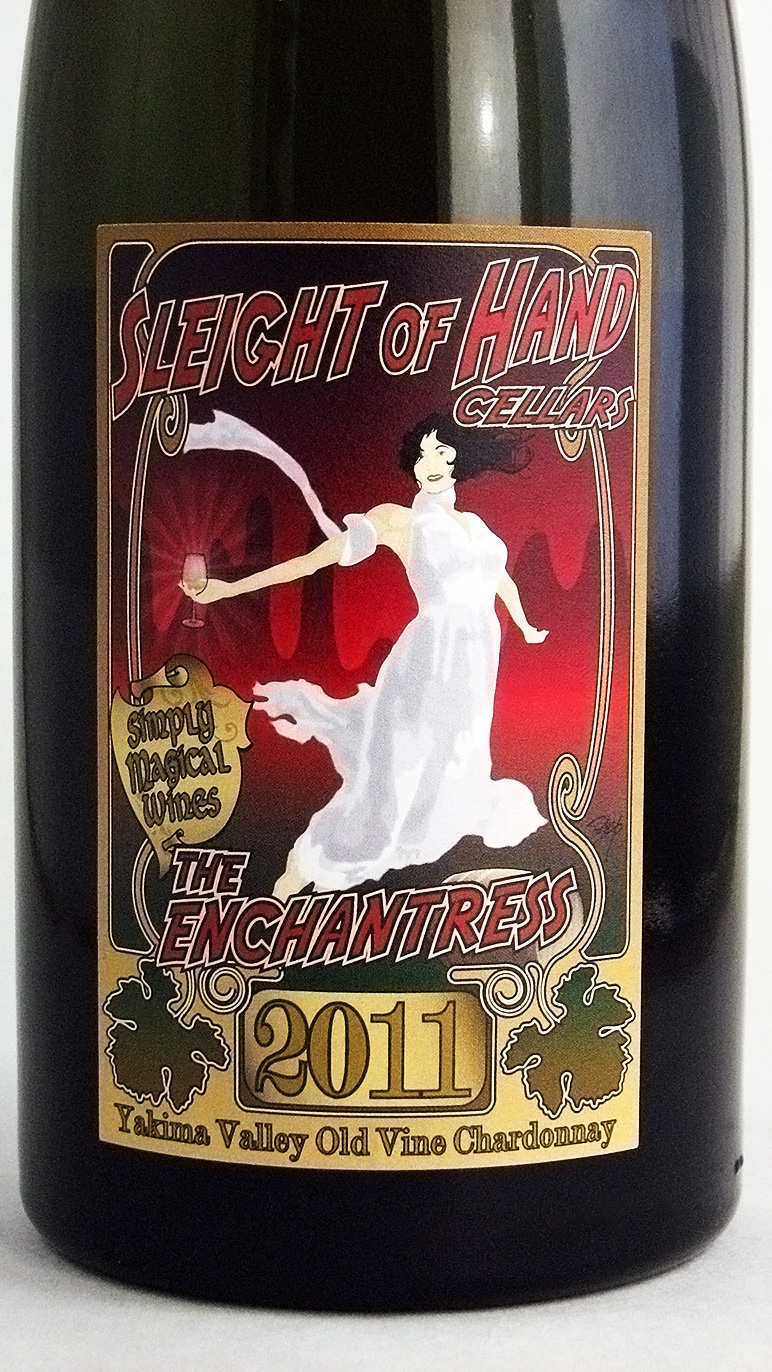 Jen Busch as The Enchantress, as depicted by Professor Phelyx.

Coincidentally, we have selected back-to-back featured labels from companies that both trace their beginnings to Sun Valley, Idaho! You can read about the other featured label from Sun Valley Mustard here.

While attending the 2002 Sun Valley Wine Auction, Jerry and Sandy Solomon happened upon a table occupied by none other than Trey Busch, who was then making the wines for a small Walla Walla winery. Along with the wonderful weather and amazing wines, Jerry and Sandy fell in love with Trey’s charismatic personality… so much so that they invited him to their home for the next three years to host a series of winemaker’s dinners. During the course of these dinners, Jerry and Sandy decided to take a trip to Walla Walla. After just one visit, they knew the place was special… the community of winemakers, the historic downtown, and the beautiful Blue Mountains immediately drew them in. It was then they discovered Trey was looking for a partner for a new winery.

END_OF_DOCUMENT_TOKEN_TO_BE_REPLACED 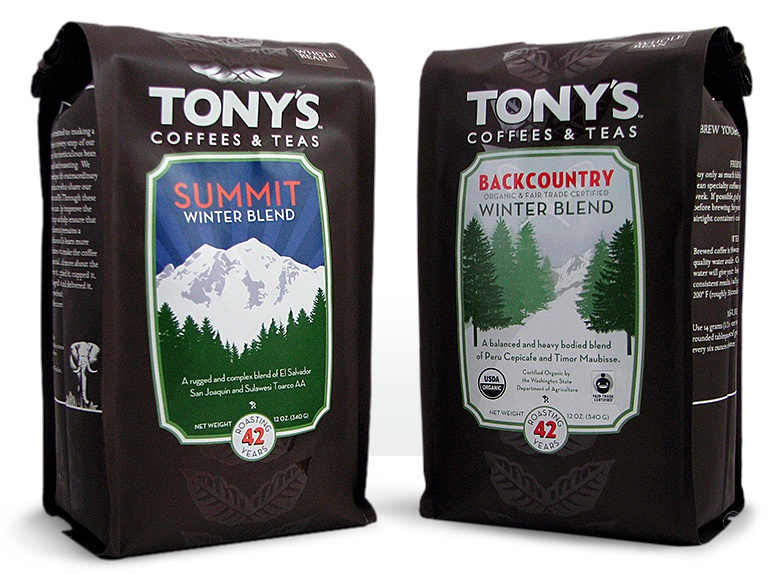 “Just twenty people dedicated to good coffee. Not one of us are named Tony.”

Tony’s Coffee originally opened for business in 1971 in Bellingham, Washington. They started with small batches of coffee, roasted right in their street level coffeehouse in Bellingham’s historic Fairhaven district. In the beginning, Tony’s Coffee roasted in small batches with the finest beans from growing regions around the world. They filled glass jars with fresh roasted beans from Antigua to Yirgacheffe. The coffeehouse brought locally roasted coffee and espresso to Bellingham, becoming a cultural staple in the community. From the start, they understood that coffee brings people together. With Tony’s Coffee right in our own backyard, it’s no surprise that some of the Advanced Labels staff have fond memories of time spent at the Fairhaven location.

END_OF_DOCUMENT_TOKEN_TO_BE_REPLACED 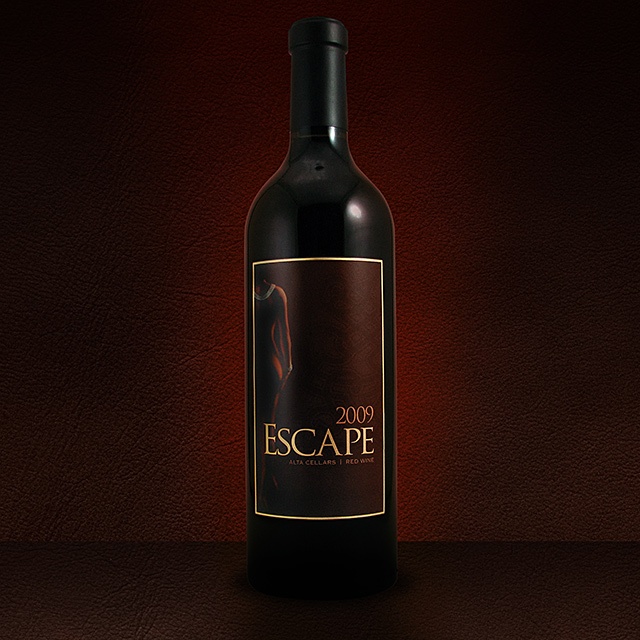 Alta Cellars owner Jay Pedersen is not your usual winemaker.

Jay has spent most of his life as a commercial fisherman and Captain of the Bering Sea vessel The Ocean Leader. He’s also experienced as an underwater power and communication cable installer. Unfortunately, we forgot to ask Jay if he’d ever met Deadliest Catch narrator Mike Rowe.

END_OF_DOCUMENT_TOKEN_TO_BE_REPLACED 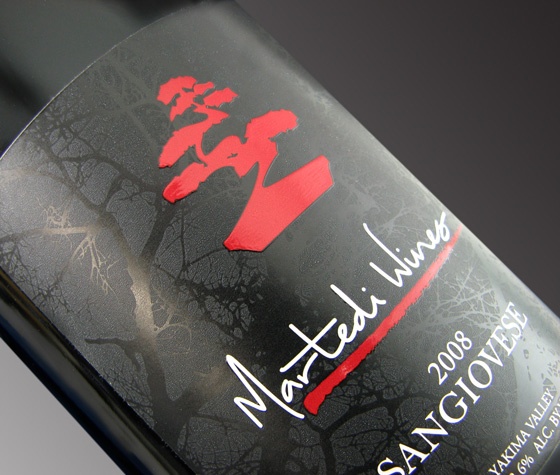 A Dream Nearly 3 Decades In The Making

Founded in 2008, Martedi Winery began as a dream some 27 years ago. Joseph Miglino, armed with a history and passion for the artistry of fine winemaking, moving to Washington State “specifically for the grapes we grow here”. Joseph began his career as a wine sommelier and pairing expert for many local big name operations such as Larry’s Market, Ray’s Boat House, Snoqualme Casino and Russell’s Restaurant.